Post up any 419 emails you received. All persons/companies depicted in these emails are either fictitious or have had their identities copied/stolen by the scammers.

Split from viewtopic.php?f=17&t=66682 were the fake site used in scam scdgroups.com - Standard Chattered Bank is reported. 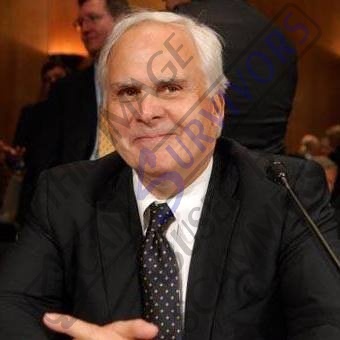