I sent you an E-mail.

The scammer may seem dumb. It could be he is just starting his scam career and has not worked out his script yet. He might be trying to write his own script rather than buying one from another scammer. You might have already had other scammers try to scam you and now see through the lies that others cannot.

I would be thankful if you could forward as much information about this scammer to me so I can post it on our website. Anything you can supply may help others from getting scammed too.

E-mails, E-mail addresses, Photographs and fake documents, and Phone numbers are all helpful.

I have been talking with someone using the stolen pics of Sgt Andrews. He is using the names Andrew Jeffery Mass and Andrew Tobinale Mass. I confronted him after googling his name, and finding the various posts regarding him on this site. He claims that he is the one who has been hacked, and these pics have been stolen from him. 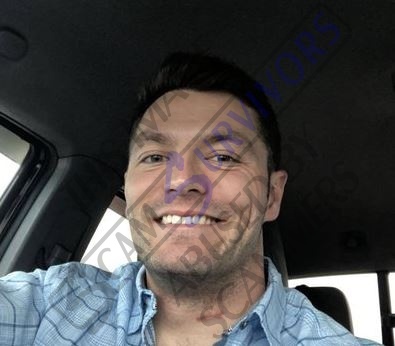 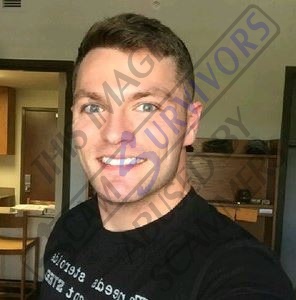 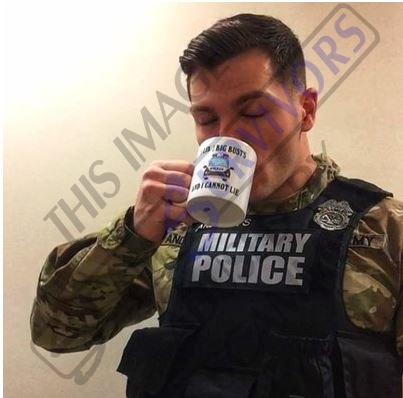 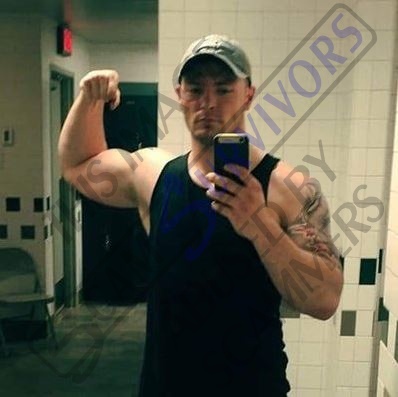 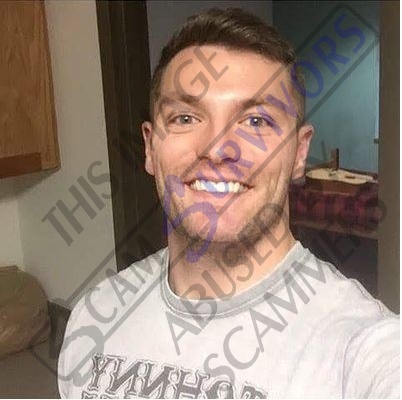 We are glad you found our website before you lost any money to the scammer. There is a topic here that you should read:
viewtopic.php?f=11&t=26504

What to do if you are a victim of a scam.

You should stop all contact with the scammer.
You've already confronted him so I can't tell you not to do that now.

Please forward as much information about the scammer to me. My E-mail address is below.

E-mails, E-mail addresses, Fake documents, Phone numbers, and places you were asked to send money are all helpful.
"Look for the lies."
Being Blackmailed? Go here and do this first: https://blackmailscams.com/
The information you supply can help others from becoming Victims.

"He claimed to be Sergeant Brandon E. Andrews (E-8). I spoke to him less than 24 hours and already after a few hours he tried to make me send him some money. He claimed to be 38 years old, lost most his parents in a car crash a couple of years ago, believed in God, enlisted in the military and did his first deployment now in Africa for 5 months. No siblings and divorced years ago.
He never sent me any documents but he was desperate to try in any way to make me send him money. He claimed that there was some issues with the local food and it was the only food served so he had to buy his meals from a restaurant and it was not included. He tried to make the payment yesterday and it didn't work so now he was starving and afraid that the internet connection would soon disappear because it was included in the price 650 dollars. He started to accuse me of having nice things, an iPhone, and a decent job. He had 5 pics on instagram. I just googled the photo below and got all this information of how to contact you. He wanted me to add the app hangouts were he used the email ba710760@gmail.com. He gave me the phone number: +1 (662)446-2549 " 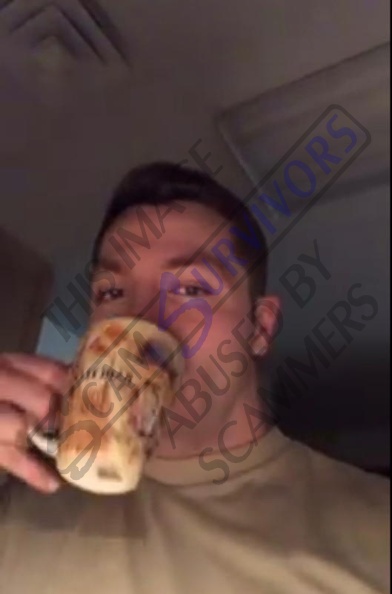 +16624462549
Number billable as geographic number
Country or destination United States
City or exchange location Louisville, MS
Original network provider* Telepak Networks, Inc. - Ms
"Look for the lies."
Being Blackmailed? Go here and do this first: https://blackmailscams.com/
The information you supply can help others from becoming Victims.

"Another email he just now tried to reach me with; evelandandrews190@gmail.com"
"Look for the lies."
Being Blackmailed? Go here and do this first: https://blackmailscams.com/
The information you supply can help others from becoming Victims.

I'm actually talking to someone now with these pictures his going by the name Andrew, I knew he was fake but only managed to find out tonight when someone else tried telling me the same story as his... Alot of these pictures are on a dating site

E-mails, E-mail addresses, Photos not already posted, Fake Documents, Phone numbers, & links to social media like Facebook are all helpful and will save others from becoming victims.

Thank you,
"Look for the lies."
Being Blackmailed? Go here and do this first: https://blackmailscams.com/
The information you supply can help others from becoming Victims.

I was catfished by a person claiming to be Frank Andrew's on Instagram. We chatted on Hangouts. He sent me pictures of Sergeant Turner Andrew. He claimed to have grown up in Turkey. Said he lived in Houston Texas but said he was deployed. Whenever I would question him he would become irate.

Can you please post his instagram link and google hangouts link? Also, post the pictures he sent to you?
This will help others from falling for the scam.
If anyone asks you for money on the Internet they are always a scammer, 100% of the time.
Blackmail Scammed? Go here: https://www.scamsurvivors.com/blackmail/#/
FAQ viewtopic.php?f=3&t=19
Victim of a scam? Go here: https://scamsurvivors.com/forum/viewtop ... =3&t=26504

Users browsing this forum: No registered users and 72 guests