Split from viewtopic.php?f=17&t=40833&start=10, where the fake site used in scam - arapturkbankasi.online - was reported.

Posted on behalf of the targeted victim:

An acquaintance named Happy James Ryan put an account of his work contract in Ankara-Turkey to my name as a beneficiary in March 2018. The money, according to him, corresponded to the payment of his work as a pump contractor for oil platforms.
At the beginning he said that he was going to deposit money to my account in my country and he asked me for my documents, something that I sent him because he had the confidence because he wanted to come and meet me personally to marry me. After that I was surprised when he told me that the bank in question preferred to put the money to my account and that the transfers could be made online. I kept trusting until the transfers could supposedly be made but I held on when they asked $5,000.00 for the International Monetary Fund clearance. I told James that I did not have that money and that it was preferable that he put his money in his name. He got upset because he said he did not have it and what he was going to do now. I told him to solve his problem with the bank because that is his money. I told him that he would prefer that he not write to me anymore.

Undoubtedly James Ryan is an accomplice to the scammers. They ask for friendship via Facebook and they make friends for many months until they get involved with the person. They promise many things. 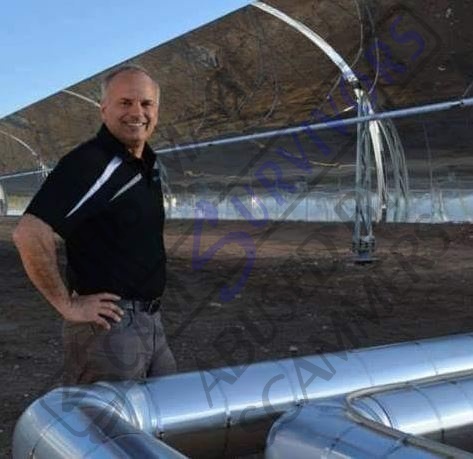 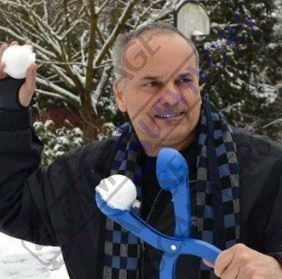 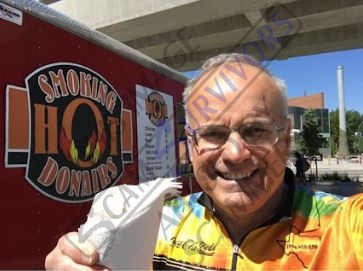 THIS IS TO INFORM YOU THAT WE RECEIVED A LOG IN NOTIFICATION
INTO YOUR ONLINE BANK ACCOUNT.AND NOW WE ARE CONVINCED IT WAS YOU WHO
AUTHORIZED/INITIATED THE LOGIN. DURING YOUR FUND TRANSFER EARLIER WE
RECEIVED ASIGNAL FROM THE TURKISH INTERNATIONAL MONETARY FUND OFFICE (IMF).

THEY PLACED A STOP ORDER TO YOUR FUND TRANSFER BECAUSE YOU ARE EXPECTED TO
GET A CLEARANCE CERTIFICATE FROM THEIR OFFICE BEFORE PROCEEDING WITH THE
TRANSFER OF THE SAID FUND. YOU CAN CONTACT THE IMF OFFICE IN TURKEY, OR WE
CAN AS WELL ASSIST YOU IN SECURING YOUR IMF CLEARANCE PAPERS IF YOU WILL
PROCEED IN SENDING YOUR PAYMENTS TO THE IMF OFFICE.

YOUR INTERNATIONAL MONETARY FUND CLEARANCE WILL COST YOU 4000 DOLLARS AND
1,500 DOLLARS FOR THE ENDORSEMENT AND AUTHENTICATION OF THE CERTIFICATE AT
THE HIGH COURT, WHICH MAKES IT A TOTAL OF $5,500 ONLY. IF YOUR READY TO
TRANSFER YOUR FUNDS PLEASE PROCEED WITH THIS PAYMENT NOW SO WE CAN GET A
CLEARANCE FROM THE IMF FOR YOU TO PROCEED, PLEASE REQUEST FOR THE PAYMENT
DETAILS SO WE CAN SEND YOU THE DETAILS TO MAKE THE PAYMENT FOR YOUR IMF
CLEARANCE.

YOU ARE EXPECTED TO SEND THIS MONEY IMMEDIATELY SO WE CAN PROCESS THE
ISSUANCE OF YOUR IMF CLEARANCE PAPERS, SO AS TO LIFT OFF THE STOP ORDER
PLACED ON YOUR FUND TRANSFER, SO YOU CAN PROCEED IN TRANSFERRING YOUR FUND
TO ANY BANK ACCOUNT OF YOUR CHOICE ANYWHERE IN THE WORLD.
WE DO APOLOGIZE FOR THE INCONVENIENCES, BUT WE MUST FOLLOW OUR DUE PROCESS.

THANK YOU AND BEST REGARDS,
TELEX TRANSFER SECTION
----------------------
The contents of this email and of any attachments are confidential and
privileged and are intended for the attention and use solely of the
addressee(s)ArapTurkBankasi.In the event that you are not named as an
addressee, please notify the sender immediately, permanently delete the
email and any attachments, and do not disclose, use, store or circulate.

MY FACEBOOK HAS BEEN DISABLE,I DON'T KNOW WHY,ARE YOU A PARTY TO THIS???
PLEASE I NEED EXPLANATION HERE...AND THE OTHER EXPLANATION IS STILL PENDING

xxx Look, you may not understand but the time as come to put an end to our short story. you are not nice to me. I was caring and needed a future with you.
But yet, I think that I expected too much of this relationship, which, as you may remember, started by accident., don’t get me wrong, but if things are not working out, I think the best thing to do is to put an end to it instead of trying to keep up something which has no future.
On my part, you should take full responsibility for this failure, after all, I expected too many things from you and I thought I could give more than I actually can. I honestly hope that, soon, very soon, you will find someone you think is better than me.
A kiss from me, and I hope you’ll be very happy because you break my heart.

The fraudster attempts to make the victim feel guilty for not sending money:

THANKS FOR ASKING HOW AM DOING AND YOUR
CONCERN OVER THE IMF ISSUE‘.‘AM WORKING
HARD TO GET MY MONEY I WANT TO LET YOU KNOW
THAT JUST LAST FRIDAY I GOT THE EMAIL THAT
THEY WILL RESERVE ”SO I CAN SUBMIT ANOTHER
NAME AND ACCOUNT I WOULD HAVE LOVE TO USE
MY STATES ACCOUNT BUT AS I HAVE TOLD YOU,I
OWN A LOT OF PEOPLE MONEY AND I CAN NOT GO
WITHOUT GIVING THEM THEIR MONEY I TO GO,I
DON'T HAVE A DAMN WITH ME HOW MUCH MORE
OF BUYING MYSELF A FLIGHT TICKET...

Hello good afternoon.
how are you? I heard what you said that I should not transfer my money to another person again, you're right dear, but how can I get back to states with money, do I have to buy a plane ticket to get to the United States? state ..
I really need prayers and survival, whatever you can do I will thank you with all my heart ... God bless you

i approach them (the American Consulate ) just as you told me,they said for the fact i have finish the contract and my money has not reflected,that i should not go until i get solution for my money for it will be a wasted effort,they said they will use their diplomatic power to help me ..the only problem i have now that the initial transfer made to you is very hard to reverse,
they said that the problem is from IMF,the charge has been done and they can not reserve it back unless i make the payment t charged,..i tried to make case but they said,is automated and they can do nothing about it.....am still sourcing out money to pay them..

i thank you for all you have caused me...

because you asked,that is why am telling you...