Did you know that posting one email address that a scammer uses can potentially save hundreds of other victims? True story. It happens on our forum every day.

I hope you will return and post his email address.

Sorry, I was never given an email address - had mostly chatted on that google app Hangouts, and also Facebook chat a few times - was also given 2 phone numbers that turned out to be someone elses

No Nude photos per our guidelines. BA 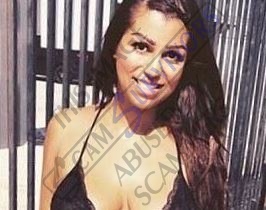 Briefly explain what happened during the scam. : I met “Suzzy Taylor” on Twitter on June 25, 2019. She claims to be 34 yrs old. I told her up front that I had been scammed a few times in the past like on Match.com where the women wanted me to send them money to pay for airline tickets to come visit me in Florida, but I never sent anything. But “she” seems different from the others. She claims to be a student at a University in Ghana, but lived in Mobile, AL. She plans to graduate in September 2019. She said her laptop got smashed when she dropped it and she needs a new one to complete her studies. She also said we could have video sex when she gets the new laptop. So again like a fool I ordered a new laptop and printer from HP for $850+ and I’m in the process of having it delivered to me. The laptop is scheduled to ship from HP, then she wants me to ship the laptop to Ghana to The same contact person I wired the cash to: Opoku Tawiah in Tamale, Ghana, zip code 00233, phone 050-338-1982. Of course I will NOT do so! I discovered thru a friend that she was sending me photos of pornstar Briana Lee claiming to be herself. When I confronted Suzzy about this she got very upset and claimed that her ex-boyfriend Benjamin posted those pics of Briana Lee fraudulently claiming they were of her after they broke off their relationship. Suzzy claims she wants to move to USA after graduating and live with me permanently. I now know that none of this is true! I don’t seek to recover the $500 cash, but I’ll try to cancel the laptop order from HP. I sent her many personal and family photos but nothing nude. I’m 72 yrs old and can’t believe that I fell for this con job!!
Did you send any money to the scammer? If so, how much?: Yes (like a fool) I sent $50 via PayPal & $450 via Western Union plus transfer fees

+2333381982
Number billable as geographic number
Country or destination Ghana
City or exchange location Central
Help yourself by helping others - report your scammer here.
Google can be your best friend;use it if you have doubts about someone met online. If someone met online only asks for money, no matter what reason, it´s 100% scam.
viewtopic.php?f=11&t=26504 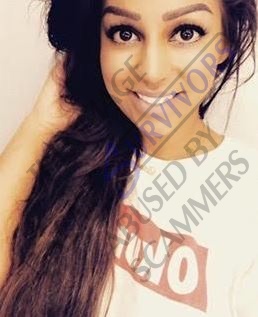 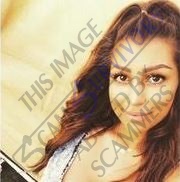 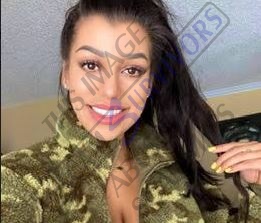 Briefly explain what happened during the scam. : Contacted by someone claiming to be Mary Hoard in Ghana. Wanted money. Sent pics trying to get it. Also gave me two names to send it to.
Needed rent and phone minutes
Believe pictures to be Briana Lee
Did you send any money to the scammer? If so, how much?: No
Asked to send MoneyGram to a Daniel L.
Also asked for me to purchase gift cards at Ghana Provisions To Daniel L.
Asked to send money by Ria to Daniel L. E22/11 Accra AA
Lastly asked to send via PayPal to ericprospectXXXXXX@gmail.com
Company name: Prospect Consultant.

+223245633605
Number billable as geographic number
Country or destination Mali
City or exchange location Outside Bamako
Original network provider* Orange Mali S.A.
Help yourself by helping others - report your scammer here.
Google can be your best friend;use it if you have doubts about someone met online. If someone met online only asks for money, no matter what reason, it´s 100% scam.
viewtopic.php?f=11&t=26504

What name did the scammer use?:
Mardiya musah

How old did the scammer say they were?:
35

What site/app did you first meet the scammer on? Please provide a link if
possible.:
Firstmet.com

Who made the first contact?:
I contacted them first.

Any other social media profile links used by the scammer.:
No

Scammer's email address if you have it.:
mardiyasoul123@gmail.com

Name you were told to send the money to.:
Sylvester Moon

What country/city were you told to send the money to?:
Cincinnati ohio

How were you to send the money ?:
Walmart to Walmart

What steps, if any, have you already taken to block the scammer?:
We have only talked to each other through an app called google hangouts.
Other than that no other form of communication

Are there any other details you wish to share? Anything you say may help
prevent someone else from being scammed.:
This has been ongoing for a month now. She says she is a nursing student
in New York while living with her grandma. She says she wants to move where
I am and finish her schooling but needed money for her “agent” to fill
out the proper paperwork for her to come here to Missouri since she is
originally from Ukraine but here on a visa. The idiot that I am I sent her
the money. Now she is saying she needs another $630 for some tests to prove
she isn’t sick before she gets on a plane. I didn’t send the money. She
texts me every morning to say good morning and she loves me and wants to
marry me. She has sent about 20 photos of herself. I had a feeling it was a
scam but she is good, she knew all the right words to say. 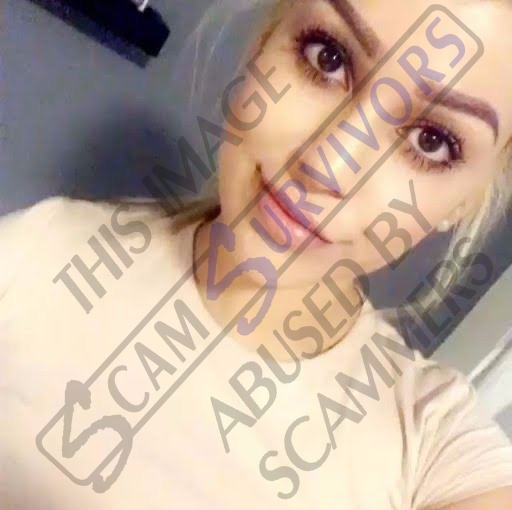 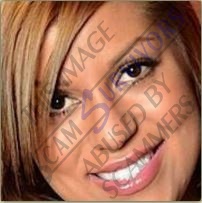 Thank you for your post Alex,
Is there any other scammer information you can add?

E-mails, E-mail addresses, Photographs and fake documents, Phone numbers, & places you were asked to send money are all helpful.

If you have any questions you can E-mail me. My address is below.
"Look for the lies."
Being Blackmailed? Go here and do this first: https://blackmailscams.com/
The information you supply can help others from becoming Victims.

Users browsing this forum: No registered users and 23 guests